The ways scammers operate can't always be defined with words, so the most important thing to keep in mind is to have some common sense. If something is too good to be true, it probably is.

Whether they send you a sketchy link saying you've won a big prize, they send a trade offer that looks amazing, or they depend on your trust - you should always think everything through before sending over your beloved skins.

Starting off, the easiest way to spot a scammer is by seeing some common red flags. They could try to counter these red flags, so this doesn't mean much at all:

• If it's someone you don't know, or if they’re writing in a way that is unusual for your real friend to write in. Sometimes these scammers go as far as to use your friends' accounts or fake replicas of them to make you trust them more.

• If they start talking about a weird website and provide you with a weird URL. These URLs can be link shorteners, misspelled URLs that look real, or just completely new websites that you haven't heard of at all.

• If their account is new, looks spammy, owns no games, has no common friends or groups, no items, etcetera.

Even if I wanted to, I wouldn’t be able to count the number of spam comments I have gotten on my profiles over the years from new accounts. After navigating to their profiles there is often a sketchy link. The link often mimics either a real URL filled with random characters, or it will be some website that is unheard of. It’s also not uncommon for these to say that they will buy my cheap items for their expensive items, i.e., cases for skins, or that I’ve won some expensive prize from someplace.

The links can often utilize certain exploits in browsers that make it possible for the scammers to place viruses on your computer, or just plain out trick you to give them your login details by faking an official steam page. The lengths that these scammers can go is very scary, but generally, you should be safe as long as you are being careful.

A good rule of thumb would be not doing something that you’re not truly comfortable with. Don’t trust people with your skins unless you’re comfortable with losing those skins. Don’t enter sketchy websites if you’re not comfortable getting phished and losing your account. Don’t trust strangers – just like you’ve been taught stranger danger in real life, it’s also commonplace for people to get victimized on the internet.

If you think that your account has been compromised in any way, whether by getting your phone/SIM stolen or by logging in on a shady page, you can check out this post we have on regaining the security of both your account and PC:

Hey everyone! Today, we are happy to announce that we've launched our new discounts feature at earn.vLoot.io - this feature allows us to regularly offer attractive discounts for all of our awesome rewards and also run big discounts for our most popular rewards randomly any moment for a 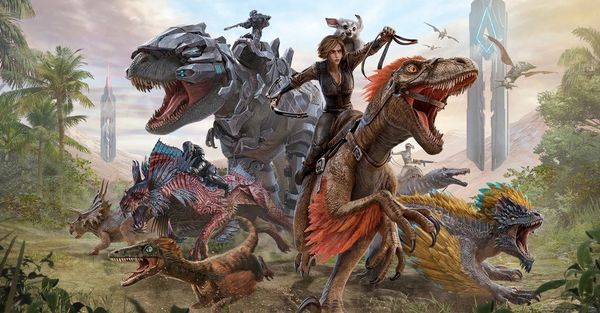 Hey everyone, we hope that you are having a great day today! We just wanted to quickly reach out to you to share that the well-known survival game "ARK: Survival Evolved" is currently free to keep on Steam Head to the Steam game's store page and simply add it to 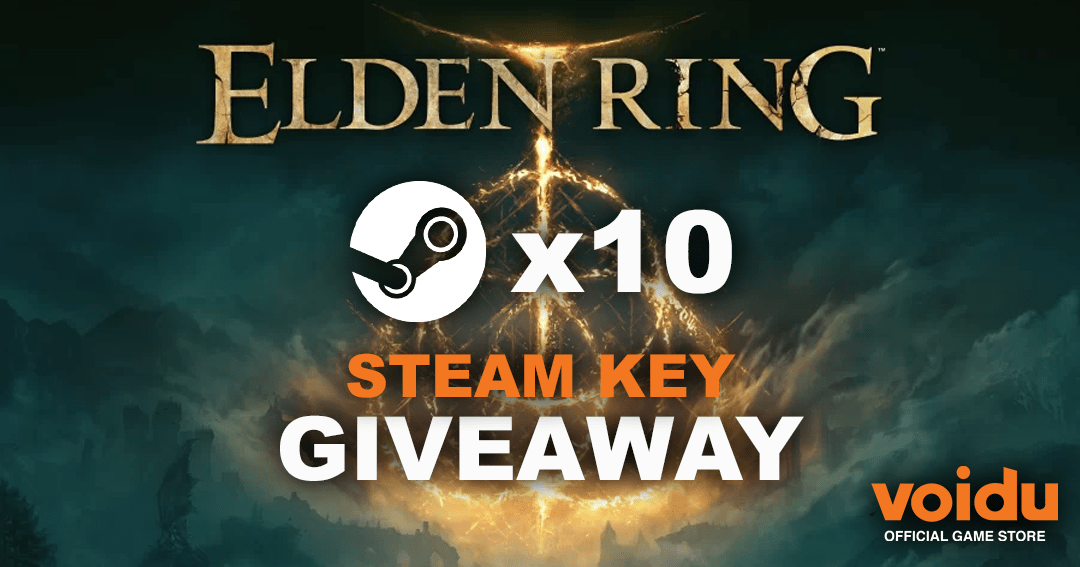 Hey everyone! Today I want to tell you about an awesome 10x FREE Elden Ring Steam Keys Giveaway that we are currently hosting on vLoot.io! Simply complete the entry tasks which takes a few seconds in order to be entered into the draw! Ten winners will be drawn this