In early June, Valve has released an in-game update and a related blog post where they spoke about adjustments to the non-prime player status in CSGO.

Non-prime CSGO players are essentially CSGO's free to play playerbase as you do not get the prime status when you download the game for free.

Anybody that owned the game already before it went free to play was automatically upgraded to the prime status as they paid for CSGO when it still costed money to obtain in the past.

As a free to play user of CSGO, you had two options to upgrade your account to the prime status:

Valve's decision to turn CSGO into a free to play title was met with mixed feelings - some people appreciated the fact that the game was going to get a large wave of new players which would be a healthy thing for any online game of course while others were very sceptical about the game becoming infestated by cheaters after this update as they could now download and play the game with cheats without having to pay for anything.

For the last few years, the main difference between a CSGO prime and a non-prime player was the seperate matchmaking queue for the official competitive game mode. If one of your premates had no prime status however, the entire team had to queue for non-prime matchmaking.

What has changed with the recent CSGO update?

The new update has delivered quite a few changes to the way non-prime works.

Non-prime CSGO players can still access every game mode and also make use of community servers and workshop maps but they won't be able to receive any XP, ranks or drops anymore.

This change eliminated the way of unlocking the prime status for free by reaching level 21 obviously as non-prime players don't earn any XP anymore.

Since a decent chunk of the player base of CSGO are free to play players that no longer receive in-game drops, the supply of specific items and CSGO cases has dropped essentially which lead to an increase in prices recently that clearly affected CSGO cases for example.

Cheaters will also have to purchase CSGO prime now as they can no longer cheat their way to level 21 in order to unlock prime matchmaking on their freshly created Steam account.

Valve has also added an unranked mode to all skill based matchmaking game modes which would be the traditional competitive queue, wingman and danger zone.

Every non-prime player has to select the unranked option if they wish to play these game modes, while prime players can freely choose between playing ranked games that affect their current skill group or unranked games.

All in all, this update seems to be a step in the right direction from CSGO as it combats various malicious users such as cheaters, item drop farmers and elo boosters. 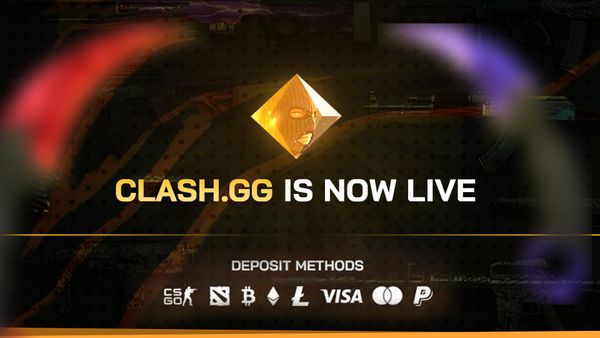 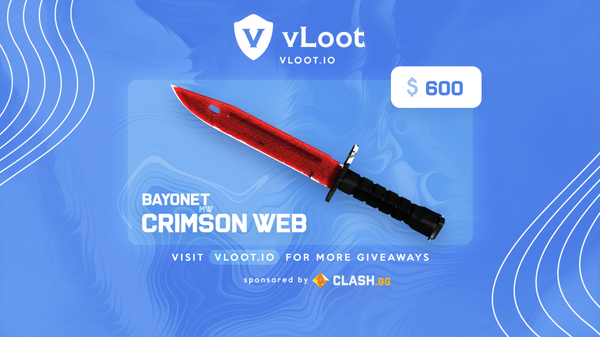 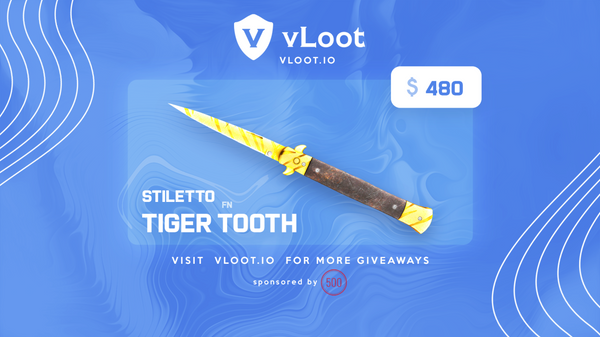