CSGO has long had a bad reputation when it comes to operations. Year-long waits, little content, and the same thing all over again. This has changed with Operation Shattered Web, Operation Broken Fang, and the latest, Operation Riptide — with much greater content than the previous few.

Naturally, the excitement sparks again, and they have released their update, their operation, and their new operation pass. Skins, missions, game modes — there’s so much new content this time. Boot up your PC, update the game, and get into it, just like many others will do.

According to Valve, the operation will last until the 20th of February next year. But knowing them from previous operations, there can very well be some extensions added after that initial period too, as they have historically shown to do.

Now, what can you actually expect from this operation? We’ll start with the new game modes and game changes, then we’ll briefly go over the rest; the mission coin along with the missions, and lastly, we’ll take a look at all the new skins and collections.

When playing competitive matches in CSGO, 30 rounds can be a lot  —  especially when you get matched with annoying teammates that just won’t fit your playstyle. Valve took this at heart and is now offering a first-to-nine option of competitive matches. Same gameplay, just fewer rounds.

Many people have also long considered deathmatches to be dull. So Valve responded: The Team VS Team mode is basically an arms race where each kill you do is counted as a kill for your team, and the first team to hit 100 kills will win. The Free For All game mode is essentially the same as the classic deathmatch, but you can now shoot everyone, regardless of what team they’re on.

Private matches hosted by Valve are also something new. Instead of the previous way to play where you had to get matched against 5 strangers, you can now play against your friends  — without having to touch workshop levels or host the matches yourself.

There are also some minor changes in grenades, weapon damage and cost, and a few changes within the arms race and demolition game modes.

Just like all previous operations, there are now a few new maps included:

This operation also has a lot more to it than this. For instance, there are now 6 missions you can complete, and more will come every week for 16 weeks. For each mission you complete, you get stars, which are spendable in the operation store.

This operation also has a lot more to it than this. For instance, there are now 6 missions you can complete, and more will come every week for 16 weeks. For each mission you complete, you get stars, which are spendable in the operation store.

There are new knives, collections, agents, stickers, and more. Whether you want stickers and patches to customize your skins and agents, or you want new skins, you’ll probably find something that suits you among these collections.

With that said, there is basically something for everyone. If you like to play the game, there are tons of new content in both missions, game modes, and maps; if you like skins you can now explore a lot of new skins in the newly released collections, and if you just like to play CSGO, there is probably a lot of new excitement poured into the player base. 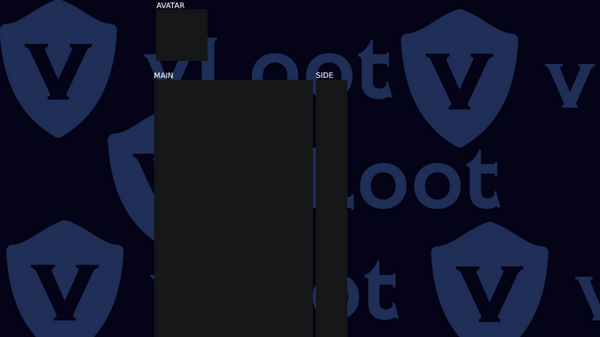